The first part is a solo scat movie with 3 different scenes, starring a blondie with hairy pussy. The first scene is in a room where she shit on the table, lick it and spread it to her pussy. The second is in the kitchen and she do the same thing. The last is near a lake, where she shit to her hands and eats it. The second part with 2 different scenes, starring the same blonde girl. In the first scene she is in a white fishnet in a kitchen. She pee to the floor and shit into a plate then eats it. In the second scene she is smoking in a room, then shit on table, eats it and spreads it to her body. 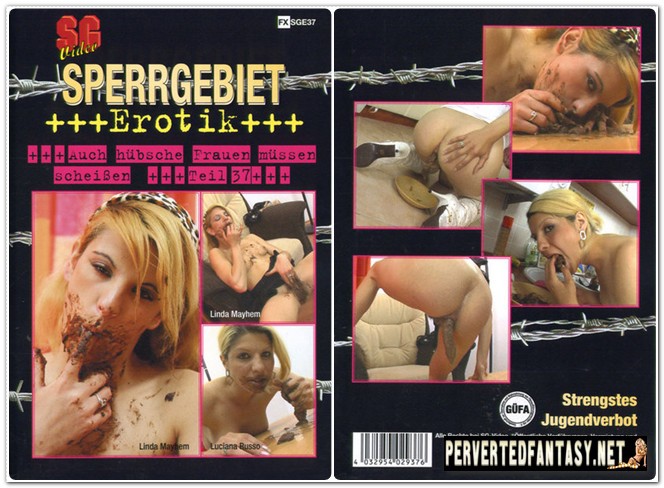